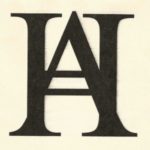 In this explosive new video from Project Veritas Action, a Democratic dirty tricks operative unwittingly provides a dark money trail to the DNC and Clinton campaign. The video documents violence at Trump rallies that is traced to the Clinton campaign and the DNC through a process called birddogging.

A shady coordinated communications chain between the DNC, Clinton Campaign, Hillary Clinton’s Super PAC (Priorities) and other organizations are revealed. A key Clinton operative is on camera saying, “It doesn’t matter what the friggin’ legal and ethics people say, we need to win this motherfucker.”

In the second video of James O’Keefe’s new explosive series on the DNC and Hillary Clinton campaign, Democratic party operatives tell us how to successfully commit voter fraud on a massive scale. Scott Foval, who has since been fired, admits that the Democrats have been rigging elections for fifty years. 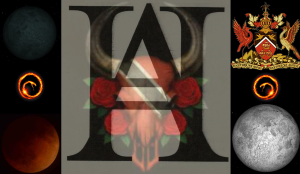